It is the evolution of the individual company “Sotiris Krisilias – Karystos slates” founded in 1991. The new company despite the hard economic times, rapidly develops, evolves and organizes its establishment in the global market. Its extrovert orientation requires more dynamic and modern organizational structure, continuous investments and new products of natural stone. 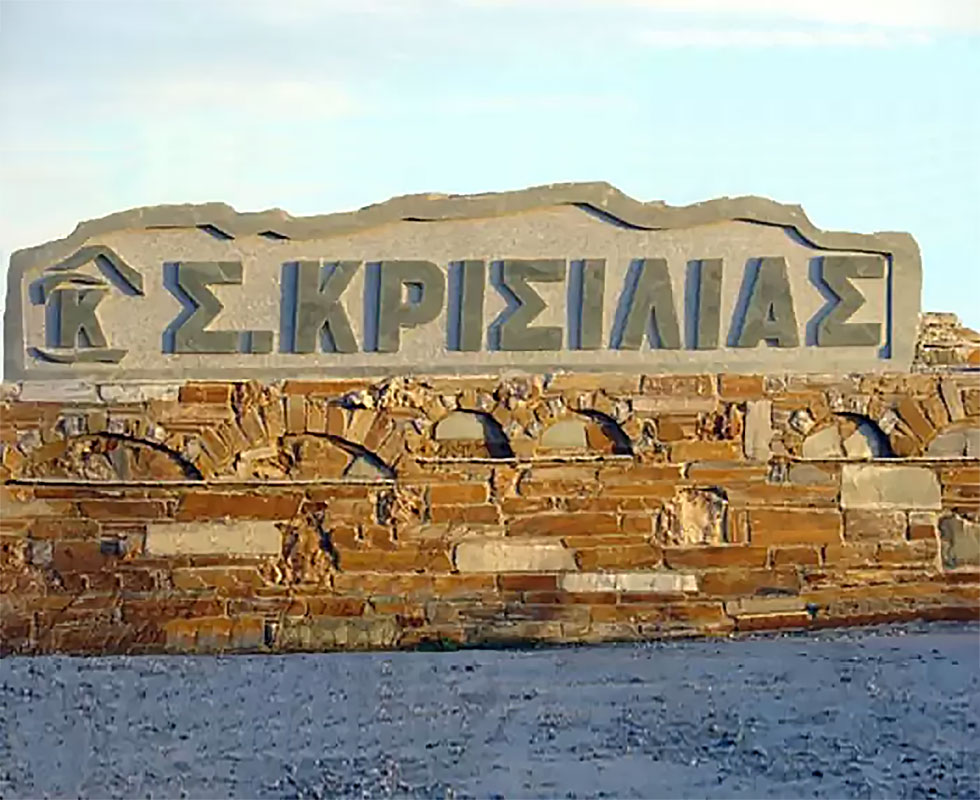 The company’s strategy is

The company’s aim is to conquer new and demanding markets

The biggest capital of Karystos SA remains the experienced staff with the ultimate specialization over natural Karystos stones.
•The company is vertically integrated.
•It legally exploits its privately owned quarry in Agios Dimitrios of Karystos.
•Applies modern quarrying methods with respect to the environment.
•The company owns and operates one of the first quarries of John Krisilias family business, which opened in 1968, and managed to make the Karystos slates a well-known product throughout Greece. Their original name was St. Demetrius plates because of the place of origin, and later in the 1980s renamed at Karystos slates.
•In the field of processing, Karystos SA has a modern fully specialized equipment for the elaboration of natural stones.
•Exporting countries are Germany, Austria, Italy, France, Poland, Czech Republic, Bulgaria, Romania and Sweden.
•The company goal is to promote its products in existing markets as well as to explore new markets such as Russia, the Arab countries and USA. 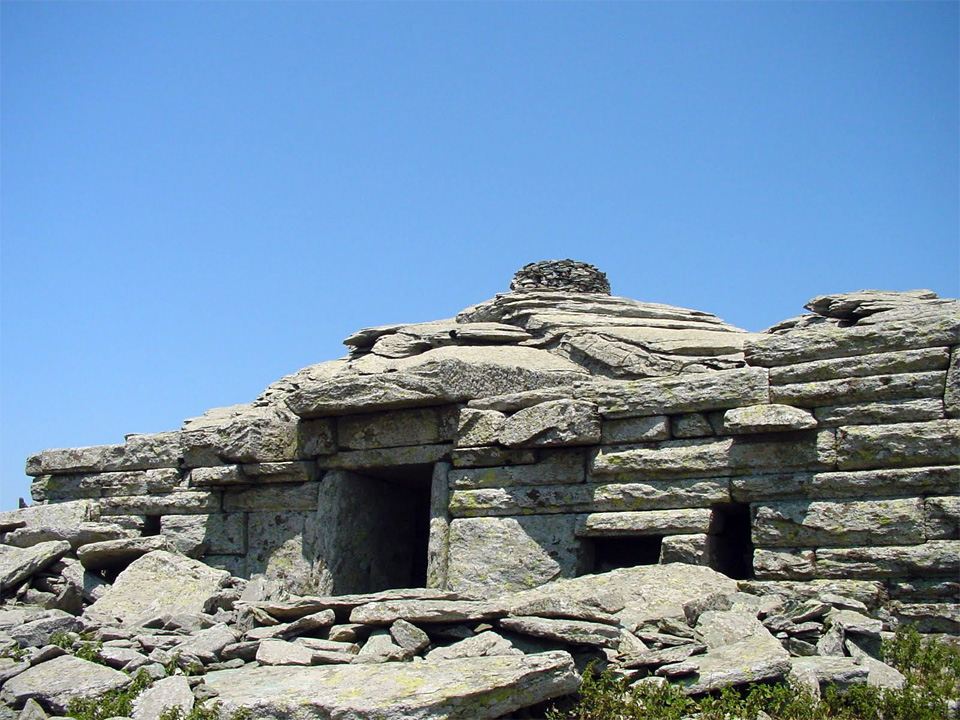 The logo of our company is inpired by “Drakospita” which are the widely known ancient monuments of Karystia
Their common features are the precipitous location in which they are situated, the contraction details of masonry and the way of their housing. Large heavy slates converge in layers between two opposite walls in order to create a pyramidal roof.
There are many theories about the use, purpose, construction and dating of “Drakospita”.
Of a great importance is “Dtrakospito” on Ochi Mountain. That was an ancient temple dedicated to the worship of Zeus and Hera, a shelter house for quarrymen and Roman solgers guarding the quarries. It is dated from the 6th to the 2nd-1st century BC